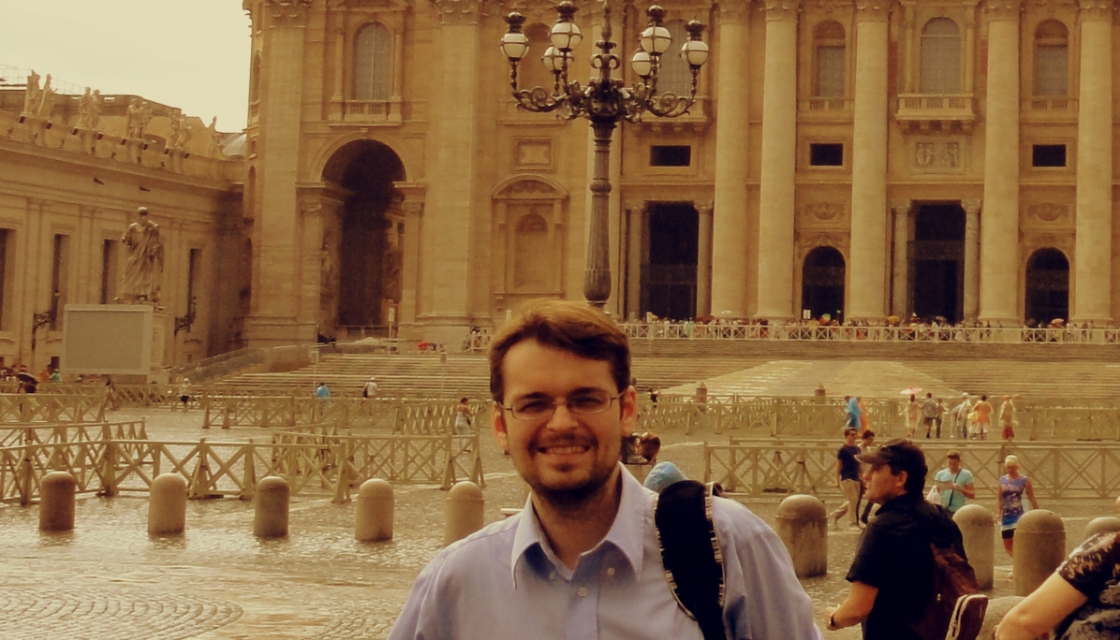 Mr. Charles L. Dumais, Founder and Chairman ©Integrating Horizons is a foundation that seeks to promote and incorporate diverse philosophical perspectives and combine them with social justice campaigns in order to examine but also cultivate and foster interdisciplinary cultures, self-respect, and fair dialogues when exploring the inherent diversity of our shared global, social problems and solutions. We seek in other words to nurture a critical awareness in the meeting between the value of philosophical self-reflection and the problems identified in social justice campaigns. Our integrating contexts series will seek to organize a… Read More

The Meaning of Being at Home Part 2 (Update) 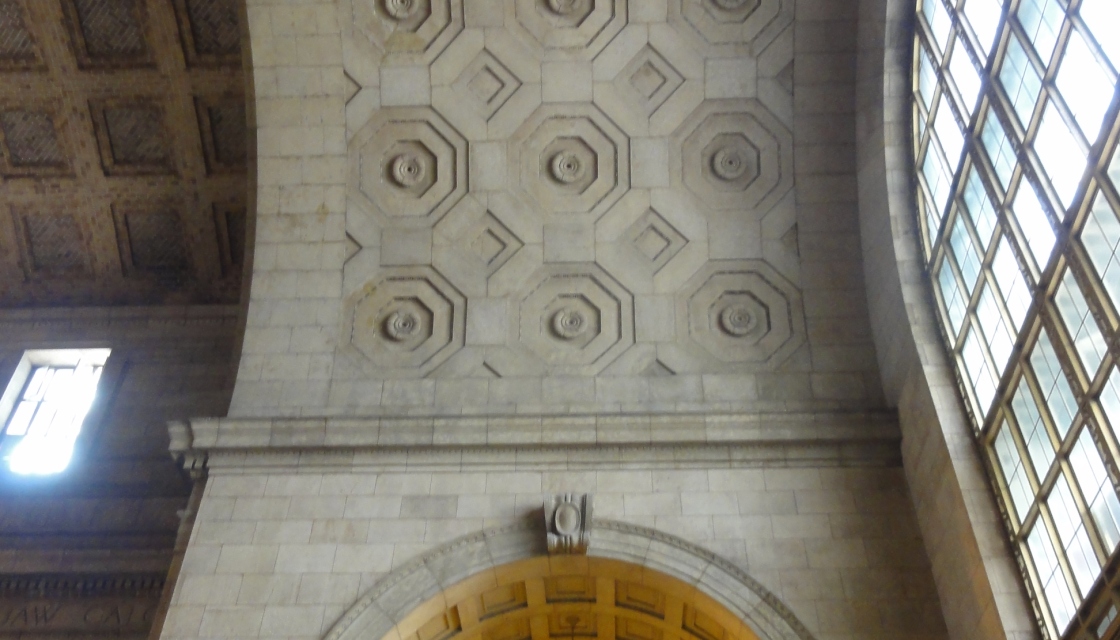 I briefly mentioned in a previous written entry that my own private philosophical works have been spent thinking about the meaning of what it is to be at home. I was interested in the different ways we could speak of our sense of being at home, how each affects the normative significance it has in terms of how things matter to me and how this matters to institutions and governments, indeed for thinking not only about major social global issues of the past, the present, and future, but also, perhaps more or less philosophically,… Read More 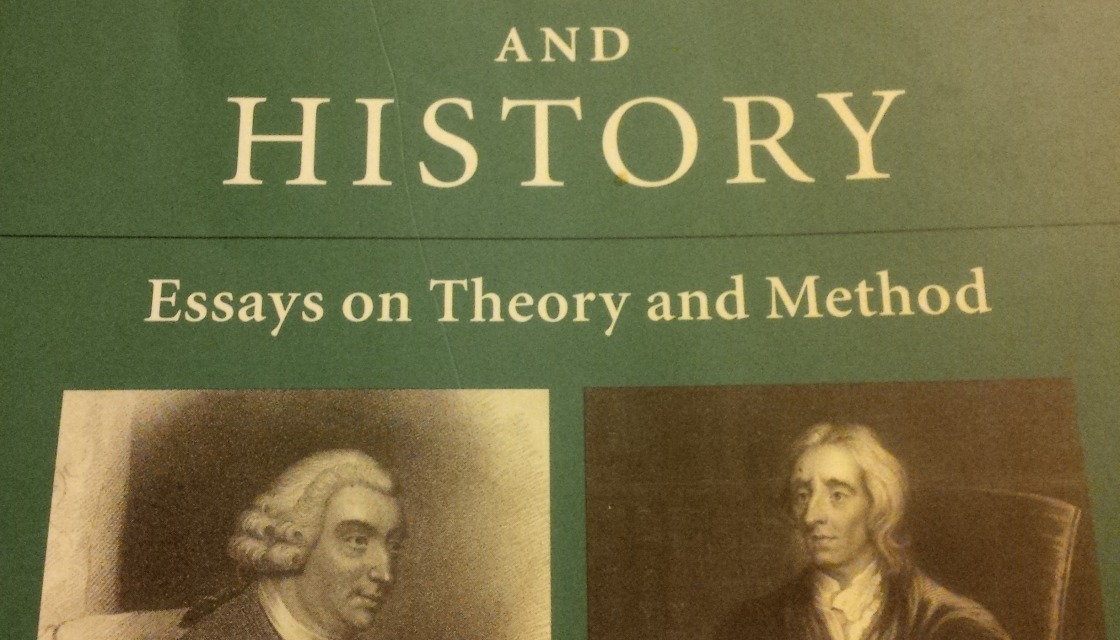 The following introduction is for the current paper that I have been working on of late. I intend to submit a shortened version as a book review and deliver the full length version as a conference paper. In the mean time, I wanted to publish it to spur dialogue and attention to the topics of the study of what it means to have a history. That question will be for the coming fall term a particular focus at ©Integrating Horizons along with reflections of what it means to be at home in the world.  “The essays republished… Read More

Journal: A new look for the fall 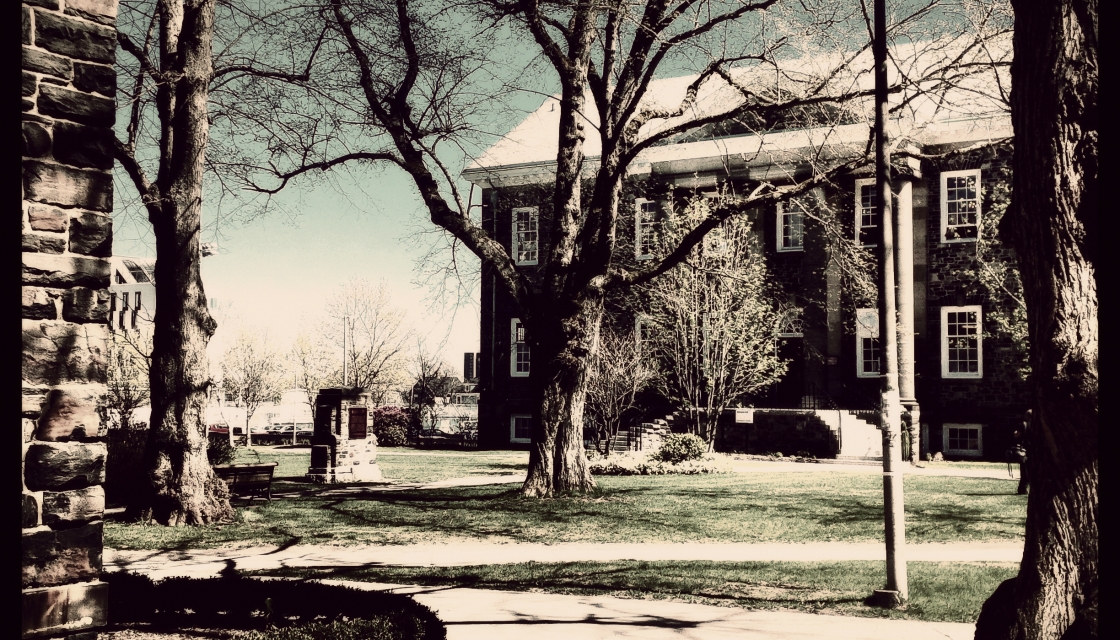 The month of September is just around the corner and new faces are abound as students from all over the world set up in Halifax, Nova Scotia and its numerous universities and colleges. And ©Integrating Horizons is right there at the center of all the action in note taking at conferences, interviewing leading intellectual figures and local students, and also participating in local community and ceremonial events! Despite our optimism and our relentless drive, we’re still hard at work on our new look with some serious major house cleaning still on the books but do make sure to take a sneak peek… Read More

Part I: Introduction to “The Residential Schools” in Canada 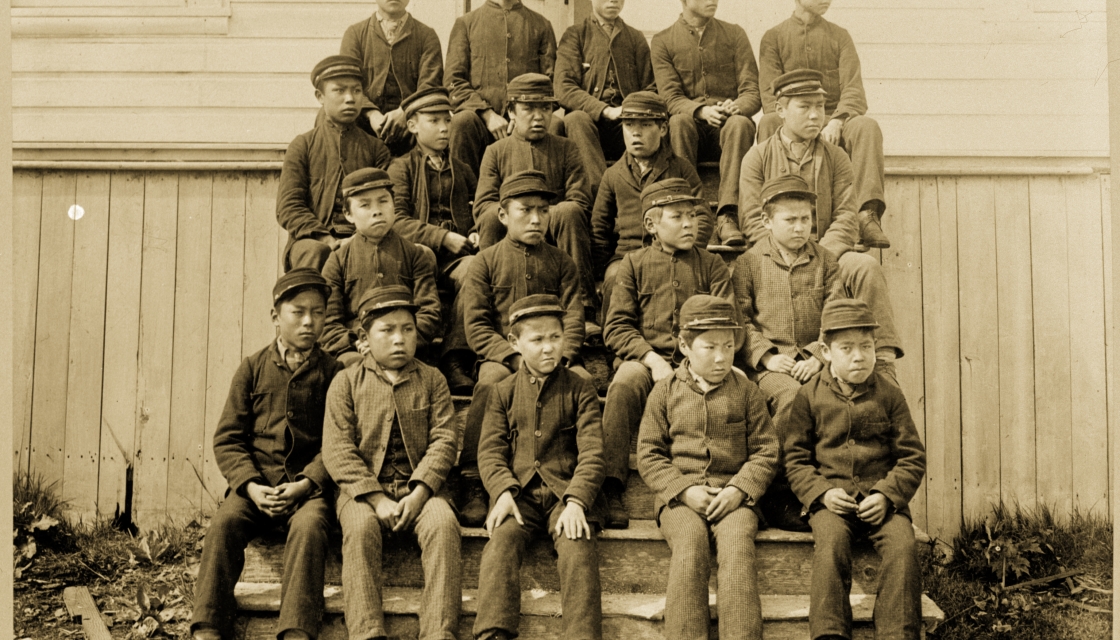 In the spring of 2010, I accepted a research position with the Truth and Reconciliation Commission of Canada as a graduate student in political theory — an experience that has since undoubtedly affected me in a positive and maturing sense. The research not only matured my outlook on what meaningful interdisciplinary work looked like but also on how numerous philosophical questions (e.g., of injustice, autonomy as well the contestability, multiplicity and re-narration of histories) applied as well as existed between European and Aboriginal intellectual contexts and ordinary lives. I was then and… Read More