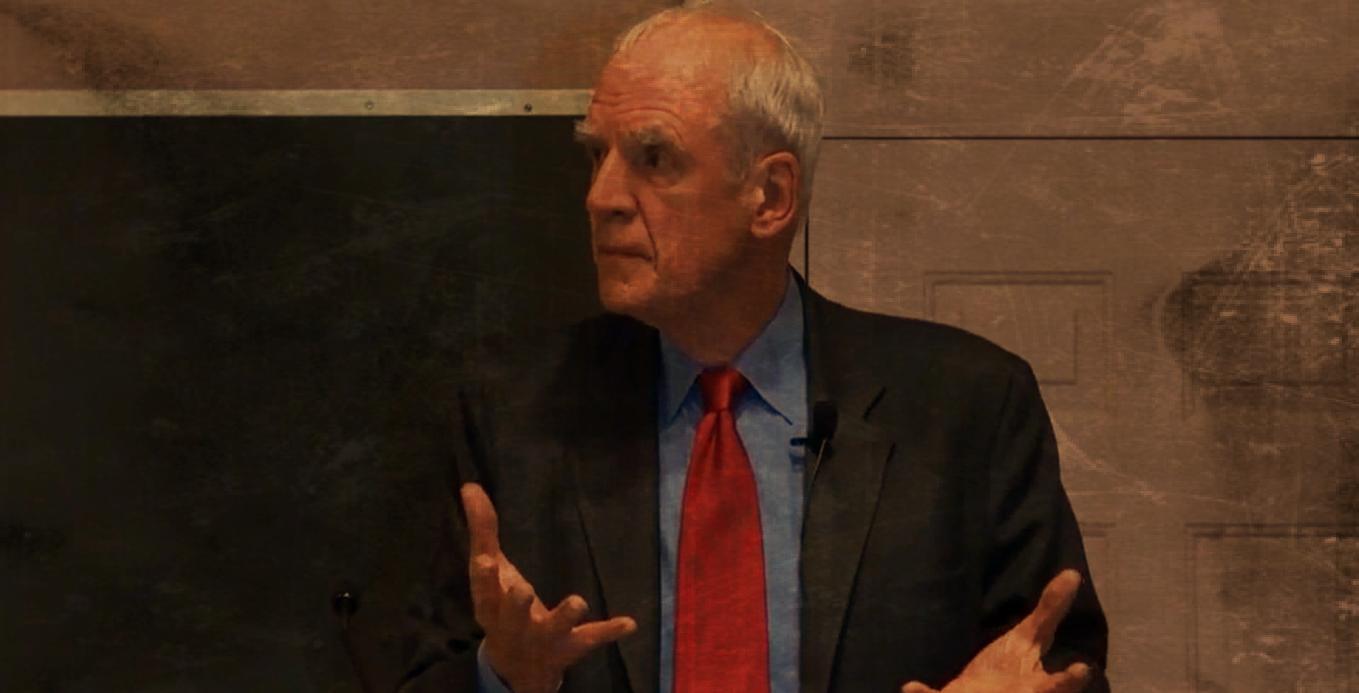 In a public lecture entitled Is Democracy in danger?, eminent Canadian Philosopher Charles Taylor spoke of democracy as amongst the key civilizational human accomplishments yet one that is also recurrently remade and refashioned across the ages. While we have codified and embedded it into our constitutional, legal and cultural practices in Canada, Professor Taylor spoke of the contemporary sense we still feel of falling back on its ideals.

For Professor Taylor, democratic societies require not only shared and acceptable procedures to make them work but procedures that also are culturally embedded and that unifies them. Much of the doubt on whether we have sufficiently secured democracy has been on whether we have the right procedures and if these are “really representative of the will of the people”. Which is to say if the procedure contains as well as unifies the politics, the standing parties, the social movements, and the new diversity of voices and forms in forging a sense of belonging to a people.

This implies that democracy is never something that we have and can hold onto but something “always in need to be remade”. In a sense our inherited procedures, much of them constitutionally from the 18th and 19th centuries, can and have not only failed to deliver in empowering the people, in its current contexts, but economic and also cultural changes can and have undermined the sense of shared belonging. The widening economic differences between “elites and the people” that had been minimized since WWII with “full employment measures” and the “enlarging of the working and middle classes” are now more difficult to maintain and resolve because of the ability for capital to move in the processes of globalization and the development of single ecological, feminist, gay liberation, and the focus on the developing world movements, since the 1960s, have changed the contemporary sense of political efficacy with our traditional democratic procedures for standing political parties and voting.

These problems have for Professor Taylor serious drawbacks for our democratic ideals because they foster a sense of not only disempowerment but also an undermining of the sense of citizen equality – the sense of equally belonging to a single people. The more notable danger is not the rejection of citizen equality itself but the development of ideologies that hold some people or groups as not upholding the ethics of citizenship – personal ideologies that facilitate the “reading out” of the historical cultural picture some citizens and undermine citizen equality. This is what Professor Taylor contends occurred in Quebec between the public battle for “nous inclusif” (inclusive equal notion of nation) or “nous exclusif” (reserved ideological notion of the nation). For Taylor, democratic ideals require an ongoing refashioning – “new ways of forming consensus and consulting people” while managing the dangers of public debt, multiculturalism and our big commons problems like global warming.