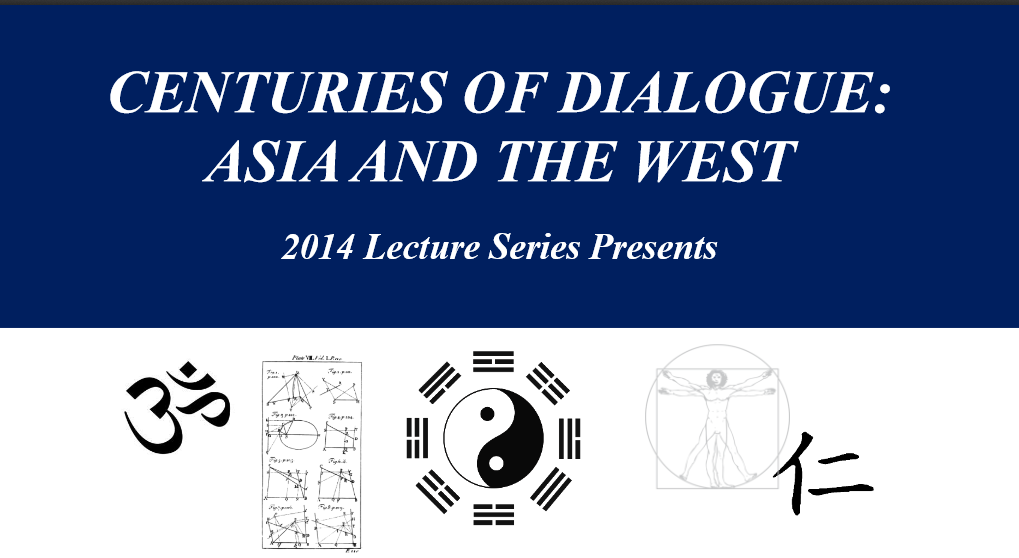 On October 16 2014, Professor Robin R. Wang (Loyola Marymount University) will be giving a public lecture at King’s College titled “Yinyang: The Way of Ways”. The talk will focus on the concept of “yin-yang” in Chinese thought and culture, exploring the intellectual and historical significance of this popular symbol across the world.

The public lecture is based on Professor Wang’s book Yinyang: The Way of Heaven and Earth in Chinese Thought and Culture (Cambridge University Press, 2012). The discussion will include a review of early classical texts and the function of the concept in intellectual Chinese thought and culture.

Professor Wang’s lecture will be held in the KTS Lecture Hall, Academic Building, King’s College. The University of King’s College is Canada’s oldest chartered University. It is located in Halifax, Nova Scotia.

The lecture is a feature of the UKing’s Series “Centuries of Dialogue: Asia and the West”, meant to explore “encounters between South and East Asian philosophical traditions and Western thinkers”. The Series will “explore the extent of Western understanding of ancient Asian ideas and practices through the study of classical and modern Hindu, Buddhist, Confucian, and Daoist traditions of thought”.